Alcohol consumption while breastfeeding does not expose nursing children to clinically relevant amounts of alcohol.

In the spirit of the holidays, I’d love to touch a little bit on the science behind breastfeeding and alcohol. This is a subject that has put my own parenting habits in a place of scrutiny since the birth of my son, and this weekend we passed our two year breastfeeding milestone. This time the topic came to my attention when, at 34 weeks pregnant, a coworker gave me a bottle of wine for Christmas. I mentioned that after a few more months I would be fine to drink. The response is always a perplexed frown, “but aren’t you breastfeeding?” Then after my poorly-received explanation, the silence. I can only imagine what others must think of me when I explain that, actually, I could drink the whole bottle if I wanted to, and the baby would be unaffected. Not to say that I would, it’s been nine months and I would not need more than a glass, but I could. I prefer to reserve my liberties.

Special precautions for breastfeeding mothers are not necessary.

One of the most well-known stigmas of a breastfeeding mother is that she should adopt a restrictive lifestyle similar to her pregnancy. A new mother is told to be cautious about her consumption of caffeine, high mercury fish, and alcohol, among other things, throughout her breastfeeding days. This is just another example of how we, as a culture, raise doubt in a woman’s choices about her own body, while simultaneously discouraging full term breastfeeding. Let’s be honest, who wants to live such a strict life for, potentially, years following pregnancy? Certainly, it is important to use caution with all things that are toxic to the body. The key is moderation. This raises the question- how much alcohol do you have to drink to truly effect a breastfeeding baby?

The American Academy of Pediatrics errs on the side on caution, advising that women abstain completely from alcohol intake until they can no longer breastfeed or at least avoid breastfeeding in the hours immediately after alcohol intake. These recommendations are unfounded at best. It is popular opinion that if you are breastfeeding, you should abstain from drinking more than one glass of your preferred drink, waiting hours before breastfeeding afterward, pumping and dumping your milk if you feel engorged during this time. What a waste of breast milk! If you’ve ever had to pump for any reason during your breastfeeding journey, you know what I’m talking about. That stuff is liquid gold. Does drinking alcohol really taint your breast milk THAT much?

According to a review of 41 publications in PubMed (Haastrup, 2014), these special recommendations aimed at lactating women are not warranted. It is important to understand the physiology behind ETOH absorption and breast milk when determining whether drinking while breastfeeding is a danger to an infant. The biggest misconception that I run into when discussing the alcohol content in breast milk with others is that the baby is drinking the same amount of alcohol as the mom. That simply is not the case. The alcohol concentrations in breast milk closely resemble those in maternal blood. This means that if my blood alcohol concentration (BAC) is 0.08%, the approximate limit for legal intoxication, the alcohol concentration of my breast milk is roughly 0.08% ethanol-by-volume (ABV) as well. To put this in perspective, many fruit juices (orange and apple, for instance) can have up to 0.1% ABV, fermented drinks like kombucha and kefir have 0.5-2.0% ABV, a light beer is about 4%, a craft beer is more like 7-15% and wine ranges from 8-20%.

From the information above, we can safety say that when the breastfeeding mother is legally intoxicated, the concentration of alcohol in her breast milk is similar to some juices, and less than fermented drinks you can buy for your children in a health food store. The amount a mother has to drink to reach a certain BAC is dependent on other factors, such as how much she weighs, how fast she drinks, if she has food in her stomach. Remember when I said I could drink a whole bottle of wine while breastfeeding? Using a BAC calculator I was able to determine that if I drank five 5 ounce glasses (a bottle is roughly 25 ounces) in two hours (it’s Christmas!) at 10% ABV, my BAC would be 0.15%, making the ABV of my breast milk considerably less than that of a fermented yogurt drink that I feed my toddler on a daily basis. Again, I can’t say that I would go so hard after nine months of abstinence, but it is helpful to understand that even in a theoretical case of binge drinking, my children would not be subjected to clinically relevant amounts of alcohol.

There are a few arguments that favor abstinence in women who breastfeed, usually being a reflection of the “what if” or “just in case” mentality. Often you hear that a child will metabolize alcohol slower, and this is true. Based on what we know about alcohol and breast milk, this is irrelevant. The breastfeeding child is exposed to only a fraction of the amount of alcohol ingested by the mother. A few clinical studies with reports of harmful effects on children have gained much attention. This systemic review of the evidence found the studies to be unsubstantiated, with poor sample-sizes, lack of control, often published by the same research group, leading to bias and compromising the integrity of the data. (If the researchers find evidence of one thing, should they find new research that contradicts their initial conclusions it would disprove their original research.)

Although there has been ample evidence proving the dangers of alcohol consumption to a fetus while pregnant, the mechanisms of breastfeeding are completely different. Occasional drinking while breastfeeding has not been convincingly shown to adversely affect nursing infants. There are some concerns that still play a role in drinking alcohol while breastfeeding. The safety issues of alcohol consumption while breastfeeding lie mostly on the cautions that the mother may not be able to fill her role as the primary caregiver. The biggest concern is how the mother will take care of the baby should she overindulge. Co-sleeping and baby-wearing (or carrying) become a risk to the baby should the mother be inebriated. In addition, the systemic review found studies demonstrating that alcohol to some extent inhibits lactation. Mother’s should be aware of this link, although it may not play a significant role in the decision to have a drink or two around the holiday season. The evidence has shown that there is no need to exercise caution in regards to the amount of alcohol a child will consume through it’s mother’s milk. Instead, breastfeeding mothers should simply follow the standard recommendations on alcohol consumption. 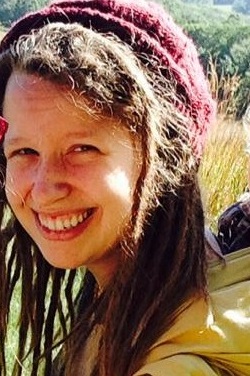 When choosing a doula, the most important consideration should be how much you like them. The birth of your child will be […] 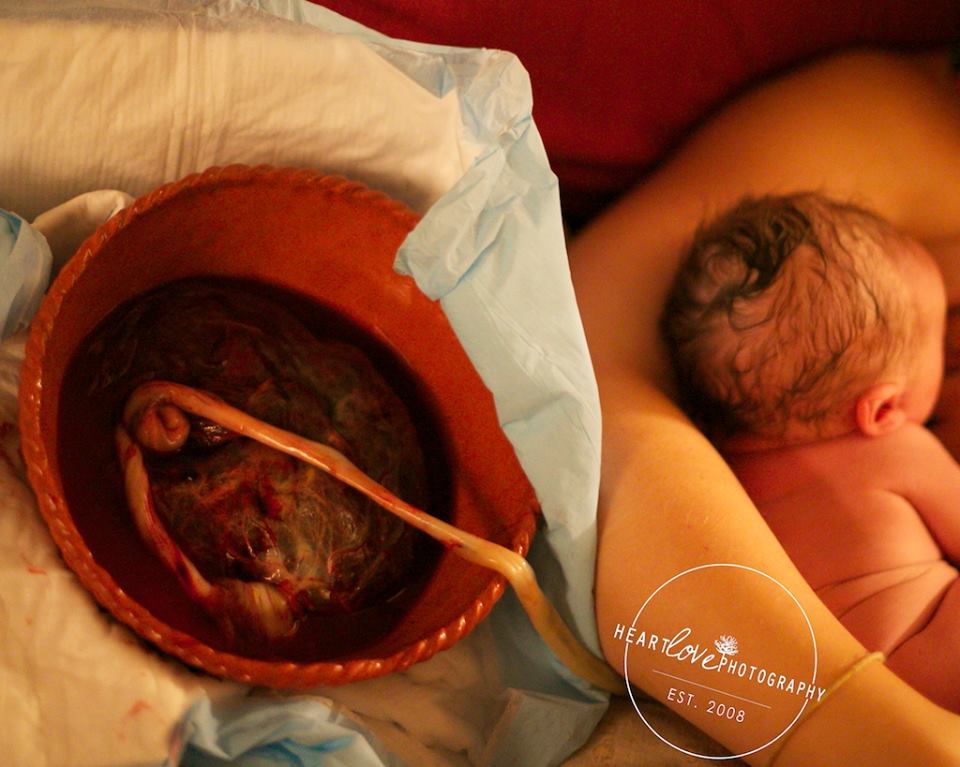 After having a baby there are so many things to rush off to do. Many mothers, fathers, and/or partners head back to […] 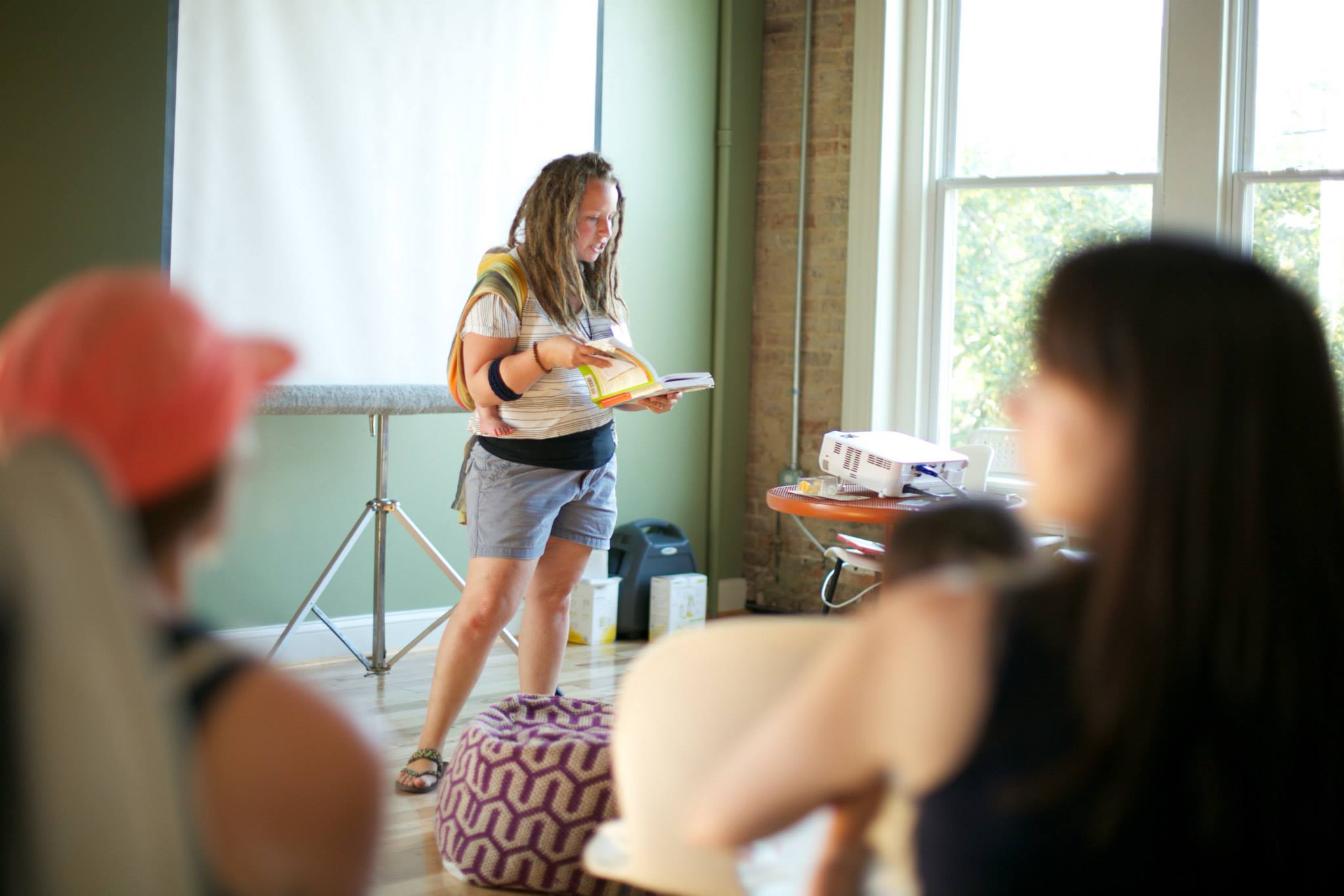 This weekend I had an awesome experience kicking off National Breastfeeding Awareness Month at the Greenberries BAM event in Hamden. I had […]

It’s one of the biggest concerns of an expecting mother… when will my baby arrive? As a due date approaches, the expectation […]